Check Out Our Sandwiches

Planning a party this season? Book a Burger Food Truck Naperville IL from the team at FTF Mobile. We specialize in mobile catering!

If there will be hungry hamburger fans at your outdoor event they will be delighted with the menu options of our AJ Kaps food truck. One of the favorites is the AJ Smashburger: a juicy, quarter-pound, chuck blend, brisket, sirloin double double patty with American cheese, lettuce, tomato and pickle topped with Kaps’ Sauce on a fresh potato bun. Bon appetit!

Burger History – Did You Know?

They’re a specific type of sandwich that’s been around for a few hundred years. Although it’s difficult for curious food historians to pinpoint exactly when an innovative cook first served a first beef patty with onions on a bun, it likely took place in Germany. The burger as we now know it started appearing on dining tables in the USA during the early twentieth century. Folks across the nation began flipping burgers and serving them up with a variety of seasonings. It was around that same time period that the tasty smashburger made appearances.

Midwestern cooks got the idea to press down upon their ground meat patties on a skillet to attain a crispy, seared flavoring. Anyone who has taken a road trip around the Midwest has probably come across a diner that has been serving smashburgers for a long time.

Just as the nickname says, smashburgers are simply pressed meat patties served on a bun with your selection of toppings. The action of pressing down on the burger using a spatula helps to improve contact of the patty with the heat element. Smashing seals in the juices and enhances that famous Burger Food Truck Naperville IL flavor!

We look forward to serving you on the streets of Chicagoland!
Jki-facebook-light Instagram 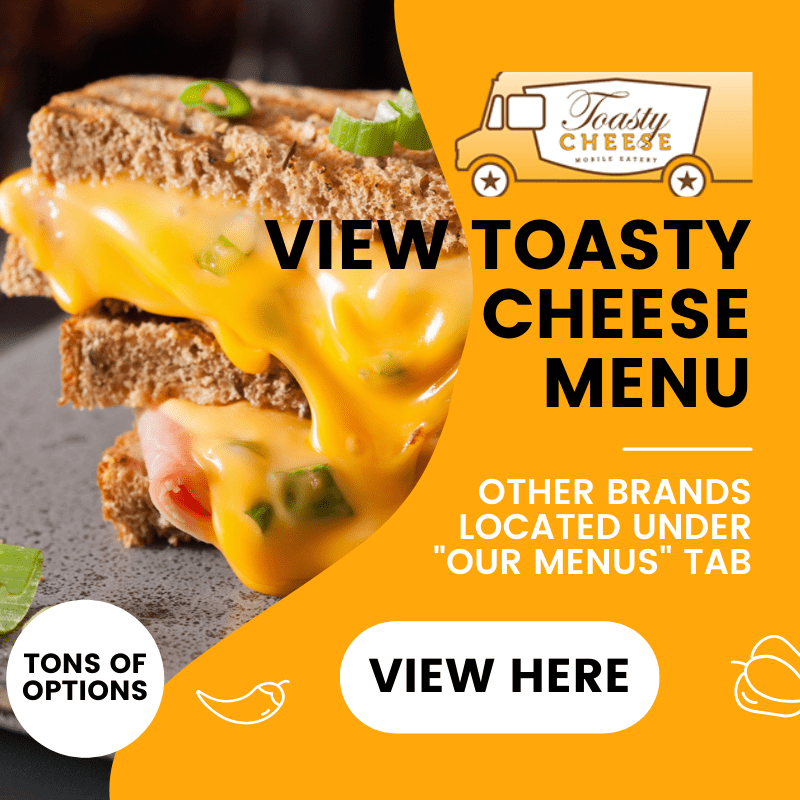